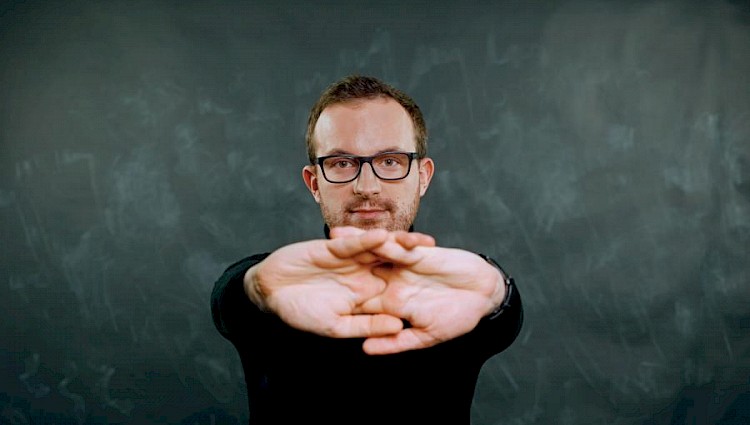 RSF was incorporated in September, 2010. It was envisioned by composer/pianist Dina Koston (1929-2009). Koston, together with pianist Leon Fleisher, directed the Theater Chamber Players, an ensemble based in Washington D.C. that presented new music and related standard repertoire. Koston studied composition with Nadia Boulanger, and later with Luciano Berio. She attended Darmstadt, and shared much that we associate with Darmstadt’s modernist values.

The Roger Shapiro Fund (RSF) is one of the very few organizations in the world that can fund international projects. Commissioning organizations are almost always geographically based. They’re not necessarily prohibited from other things, rather they are chartered to serve specific populations.

RSF isn’t like that at all, so it’s in a position to do what almost no other organization does, namely, pursue internationally-based projects. And this is one particular reflection of the fact that RSF is chartered to serve music, not a population.

For this reason, the following report will begin with a focus on RSF’s international collaborations

Two recent international commissions were in collaboaration with Cantori NY. The Roger Shapiro Fund seeks to collaborate with excellent, established presenting organizations. One longstanding collaborator is Cantori NY, under conductor Mark Shapiro RSF and Cantori agree on a comnposer, and RSF then commissions that composer to create a new work especially for Cantori NY. RSF has funded four commissions over 5 years for Cantori. The last two collaborations involved composers from abroad.

Choosing Dariusz was a nod to ISCM World Music Days (WMD) because RSF’s Artistic Director William Anderson first heard Dariusz’ music at WMD in Sweden, in the city of Växjö. The work performed in Växjö made a huge impression, which Anderson relayed to Cantori Director Mark Shapiro, who then explored Prybylski’s music and was similarly enthusiastic.

Cantori gave the premiere of that new work entitled Tyger Tyger (Blake) in the Spring of this 2017.

Prybylski’s choices of texts is interesting—Blake Shakespeare, Arnold and Poland’s Nobel Prize winning poet Wisława Symborska. One might imagine that the composer was thinking of New York City as a very Anglophone place (which it is), and so he started with texts in English, then worked his way back to Poland, treating the Nobel Prize winning poet, Wisława Symborska, in an English translation. Interesting to note that the English texts were in Sprechstimme, or spoken chant, while the Symborska poem at the end is sung. It is as if Blake, Shakespeare and Arnold speak to the composer, but Symborska sings. The choice of texts locates the composer in this way, while asking the audience to relate these texts creatively.

A year prior, Cantori and RSF agreed upon another international composer: Alba Potes, from Columbia. Potes is in fact bi-national.

Alba Potes created a musical treatment of Juan Rulfo’s landmark magic realist novel, Pedro Páramo, a landmark North American work of literature that everyone in the US should know.

RSF has supported recordings for Bridge Records of works by Danish Composer Poul Ruders. Most recently, RSF is assisting with the recording of Ruders’ opera The Thirteenth Child, with the Odense Symphony Orchestra.

US, Mexican and Canadian musicians performed music from those three NAFTA countries in March of 2017.

RSF has been involved with exchanges of musicians and composers between Xalapa, Veracruz, Mexico and the US. For the NAFTA Tour, guitar virtuoso Angel Mendez, from Xalapa, performed in Bennington (Vermont), Manhattan, and Queens, offering new works by Mexican composers. Mr. Mendez performed powerfully, entirerly by memory.

RSF is now committed to a commission for Mexican composer Emil Awad. Awad studied in the US. He studied with Donald Martino at Harvard, and with Milton Babbitt at Juilliard. Awad befriended Octavio Paz, and received permission to set several sets of poems by Octavio Paz. One of the cycles is already finished. RSF will commission settings of the other two sets. Paz was the last of a short list of Nobel Prize winners from the Western Hemisphere, with Bob Dylan, Pablo Neruda, Derek Walcott & TS Eliot.

Founder and Artistic Director of Las Américas en Concierto, composer Alba Potes, saw the need to add the voices of composers from all of the Americas to the musical and cultural dialogue of New York City.

On May 30, LAEC presented a varied program of music by composers from Brazil, Argentina, Colombia, Canada, and the US.

An example of the north/south dialogue found on this program, were performances of Augusta Ives lyrics in English in Charles Ives’ setting, and translated into Spanish and set to music by Alba Potes.

Mohammed Fairouz is London-born, of Egyptian descent, living now in the US
Giacomo Manzoni is one of the great living modernists, based in Milan, Italy
Roberto Baca Barnard of Guadalajara, Jalisco, Mexico, was educated in NYC and Xalapa
Su Xiao, of China

RSF support for US Composers

In the US a middleground is emerging that may be unique in the world, consisting of minimalists getting complicated and maximalists becoming more transparent.

The minimalists and Bang on a Can were extraordinarily successful in building new audiences for new music. Their success applied pressure on all of our composers. Each composer decides how to respond. Some forge deeper into complexity, others accept a challenge to be more effective, clear, without giving up any of the unprecedented wealth of compositional techniques that emerged throughout the 20th Century.

RSF is interested in those composers that did not abandon 20th C. techniques, but adapted them, transformed them in various ways. Wuorinen, Davidovsky, and even Milton Babbitt underwent great transformations in their late works. The younger composers continue to shape the 21st Century.

A few principles are emerging. The 20th Century began with decades of violence and disruption. Compositional techniques that emerged are inextricably associated with calamitous historical events. Composers are finding ways to adapt:

At the same time we have composers forging further into complexity and micronality, and multimedia and other new frontiers.

commissionsrecordingsOpportunities
Prev All News Next 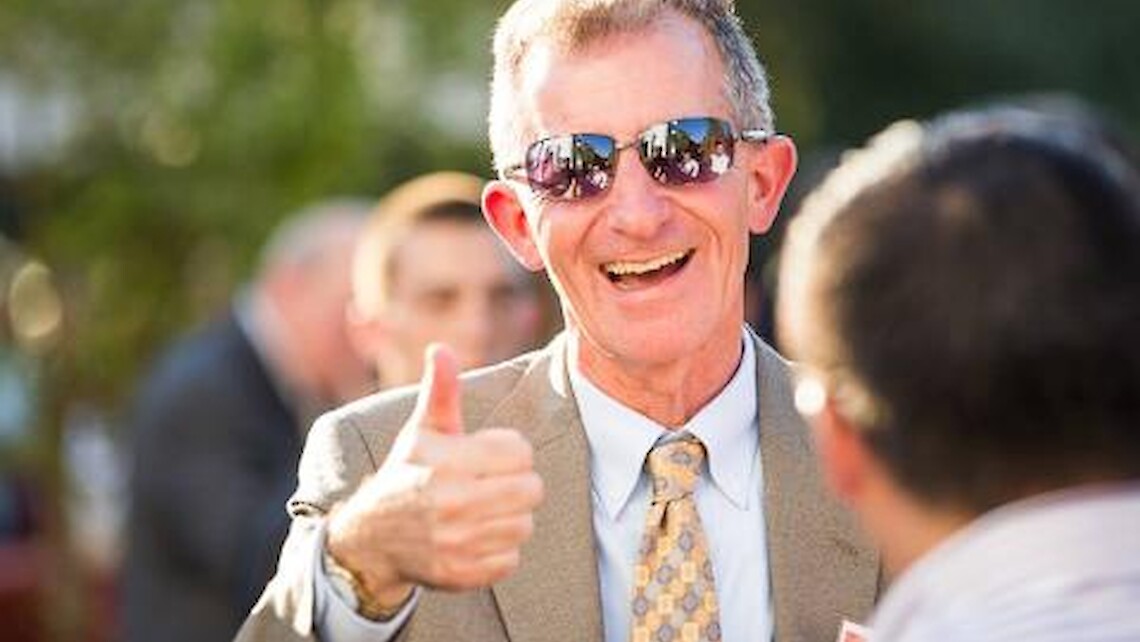 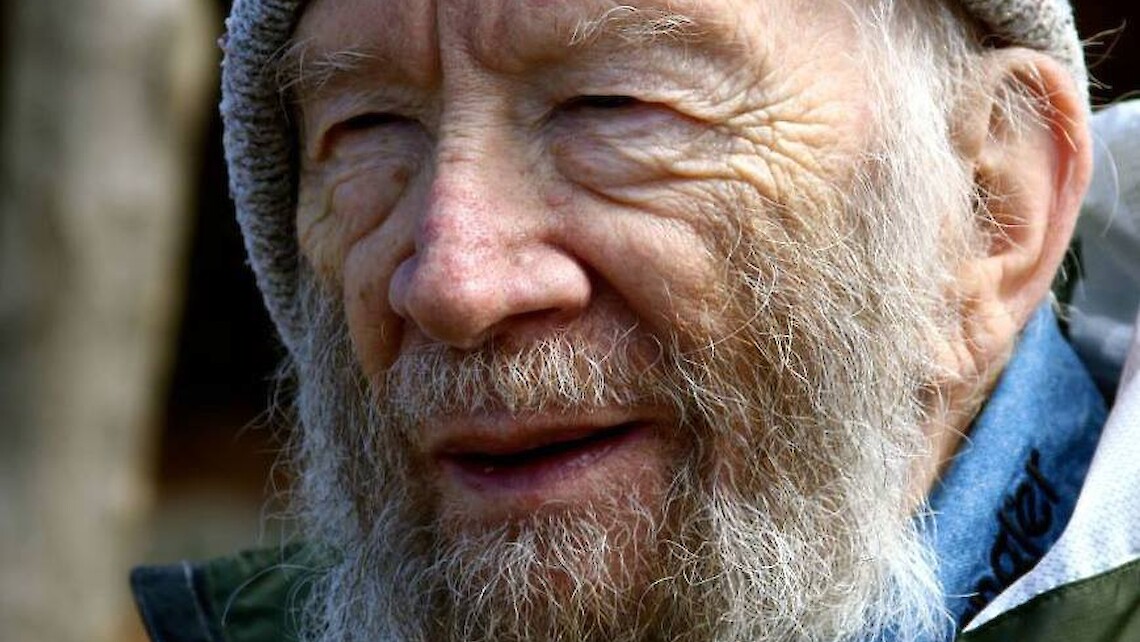